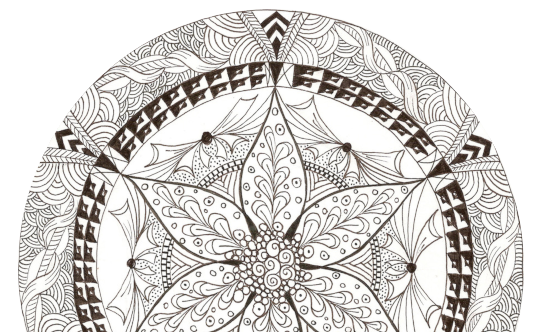 Art. 1 Name, residency, and the motto

The Motto: “Mandala is the crossroad of art, wisdom of the Eastern philosophies, and today’s modern world.”

Art. 2 Status of the centre

Art. 3 The goals of the centre

Centrum Mandala is a voluntary association and it is open to everybody. Its main goals are; personal development of young people, members and non-members and helping with overcoming difficult life situations.

The centre offers help to people in need especially, trough connecting them and bringing them together, so that a supporting web of social relations can be made. The centre plans its program in such a way, so that anybody who is interested can get involved and still be respected for his or her individuality. All the programs are focused mainly on increasing the sense of self-worth, on integration into the society, and on improvement of the quality of all the aspects of life. It is for these reasons that the centre develops co-operation with specialized institutions, educational facilities, health care facilities, local authorities or state administration as well as other non-profit organizations and businesses whose politics is in alignment with the philosophy and the goals of the centre. Programs offered by the centre are based on long-term activities or short-term workshops, supporting all the general aims. Occasionally the centre organizes social, cultural, educational, and entertaining events as well as cultural productions, exhibitions, and displays, presenting its activities to the public, spreading and reinforcing the community awareness among the city’s population. The activities of the centre are also presented on the official website. Secondary activities of the centre include gift and souvenir crafting.

One of the projects of the centre is building an open meeting space for mothers, other family relatives, and their children, regardless their age, social background or ethnicity. Based on this idea the centre focuses on running a maternal centre, organizing courses for children, maternal health and child health programs. The maternal centre offers support, education, therapy, and relaxation. It works as a bridge between giving and getting professional knowledge about upbringing, health, and psychology of family life among professionals and young families with children or mothers-to-be.

The centre offers space for meetings, self-discovery, and self-fulfillment especially to individuals on parental leave, to those who provide home-care for a loved one, to people without a stable job, and disabled people. Individuals interested in personal development are also the center’s target group as well as high school and university students who would like to gain some experience in voluntary social work.

Art. 6 Authorities of the centre

Activities of the General Assembly

Activities of the centre Board:

Art. 11 Rules for the economic management

Art. 12 Abolition of the association